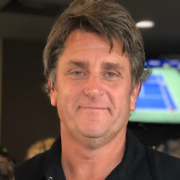 Denny is the owner of Performance Unlimited. 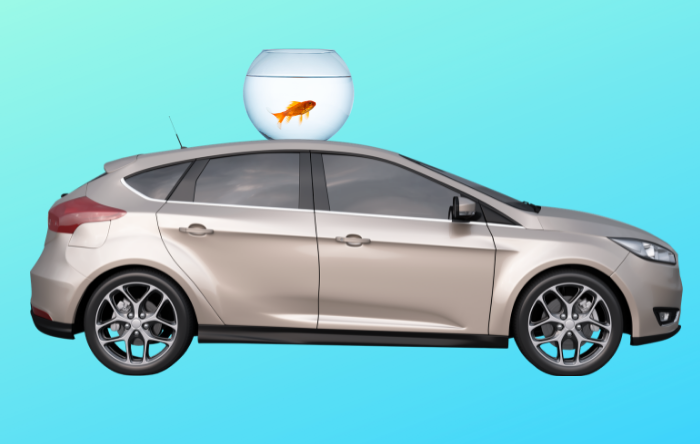 Keeping the fishbowl on the roof is nearly impossible.

An insurance company has a commercial where a driver has forgotten their fishbowl, with a goldfish, on top of the car. The suggestion of the commercial is that drivers who are fastidiously safe behind the wheel will not drop the fishbowl off the roof and will receive lower rates for their auto insurance. In reality, it doesn’t matter how you drive – that fishbowl is not going to stay on the roof.

A fishbowl won’t stay on the roof of a car because, with the application of Newton’s 2nd Law of Motion, when the car comes to a stop, or pulls away from a stop sign, the fishbowl would be inclined to either slide forward or backward, respectively.

The other problem is that we don’t drive our cars on carpet-smooth roads here in McHenry and beyond, particularly after a passing winter. That fishbowl would find itself bouncing and dancing on the roof of the car until it was thrown off and to the ground where it would crash into little wet pieces with a flopping fish on the pavement.

Good shocks and struts will help.

Of course, the effects of the road will depend on the condition of the suspension. If the shocks and struts are in good condition, the fishbowl might travel a few more blocks down the road before it was launched off the roof.

The thing with shocks and struts is that they all start out in good condition. Over time, and miles of driving, they deteriorate until they’re a mere shadow of their former selves.

Shocks and struts that are in good condition absorb much of the punishment that would otherwise be felt by you and your vehicle. In terms of the latter, it’s more than a question of whether you could keep a fishbowl on the roof; it’s also a question of wear and tear on the vehicle itself.

While the road is knocking your car about, it’s also effecting the alignment of your front end and steering. Once the alignment is knocked out of whack, the effects of bumps and potholes in the road are transferred to wear and tear on your tires.

Out of alignment, your front end may wear your tires on one edge and faster than the customary wear you would usually see. Obviously, the key is to ensure that your vehicles’ front end is aligned and your suspension is in good condition.

Another suggestion would be to leave the fishbowl at home.