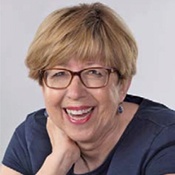 Kay Rial Bates serves as President of the McHenry Area Chamber of Commerce. 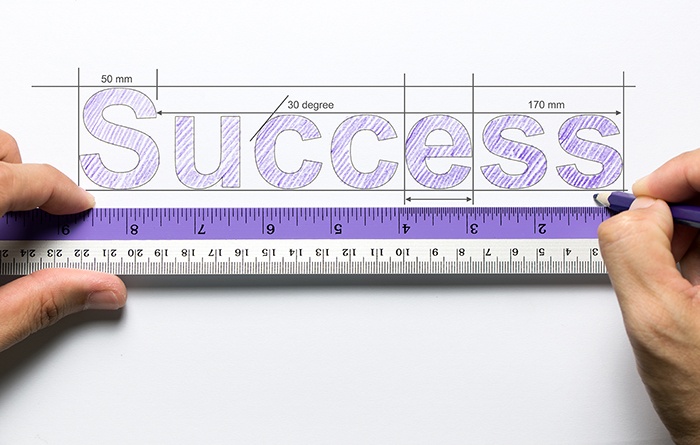 I have the privilege of knowing many successful people. Few of these people have the advantages of the right parents, wealth, graduating from Harvard, or having an IQ of 160. Traits necessary for success can be developed. I have seen it happen but know that these are folks who share common traits as follows:

They have a competitive drive with a want to get ahead attitude. They work harder than their peers to get things done and receive high reviews for the quality achieved. They thrive on excellence. Drive needs an added dimension for success and that is passion. They love their work. Often it is a lifelong dream or best yet a hobby developing into a successful career. My dad for example had a life-long dream of owning his own business. There were children to put through college and orthodonistry bills, yet the dream never died and at the age of 67, JHR & Associates was born. Dad had the best part of his life after this dream was full-lled. He became a successful consultant traveling the world asan expert in waste control.

They make decisions and are accountable to those decisions. Not that they do not seek counsel from trusted outside sources,but they have the con dence to make the nal decision.. Theyhave solid character. They know that failure could come and they take responsibility for that failure never passing blame to subordinates.

They have a “let’s make it happen” kind of an attitude. They create goals, develop a plan and stay focused moving to higher and higher levels of achievement.

They are people who persevere. Despite sets backs they move forward. They are patient. They understand that some things worth doing take time. Failure and frustrations may happen, but they view them as an opportunity and never wallow in self- pity.

They are honest. They do not lie, blame, cheat or steal to gain success. A person with integrity is focused on the long run. They know that being a person known for integrity will help gain new customers as well as fans among the competition. My favorite example of Integrity is Abraham Lincoln. Here’s a guy who owned a failing store in New Salem, Illinois, He found himself deeply in debt to the tune of $1000. He could have walked away, but not Abraham Lincoln, he paid the debt off. Took time but Abraham Lincoln paid that debt!

They do not go it alone, but have an ability to develop wise counselors as their team. They also know the value of sticking with other positive, successful people. They network, seek out mentors and go to places their clients go.

They work to see the positive in every situation, which keeps them moving forward on goals leading them to success.They nd themselves becoming a person that others are drawn to.

They study successful business leaders. What is their background? What obstacles have they overcome? What decisions did they make to help them rise to the next level? We can learn from others to become successful as well as avoid failure.

They not only have developed communication skills, but they know how to prove a point that sways others to their point of view. Most importantly, they know how to listen not only listen to what people say but these communicators are skilled in reading audience body language.

“These are attributes that are shared by successful people everywhere, but they don’t happen by accident or luck. They originate in habits, built a day at a time.” Lolly Daskal’s Article on Traits that the Highly Successful Cultivate,. Inc Magazine.

I charge you to take seriously traits needed for success, work on them and you will nd yourself rising in your profession.